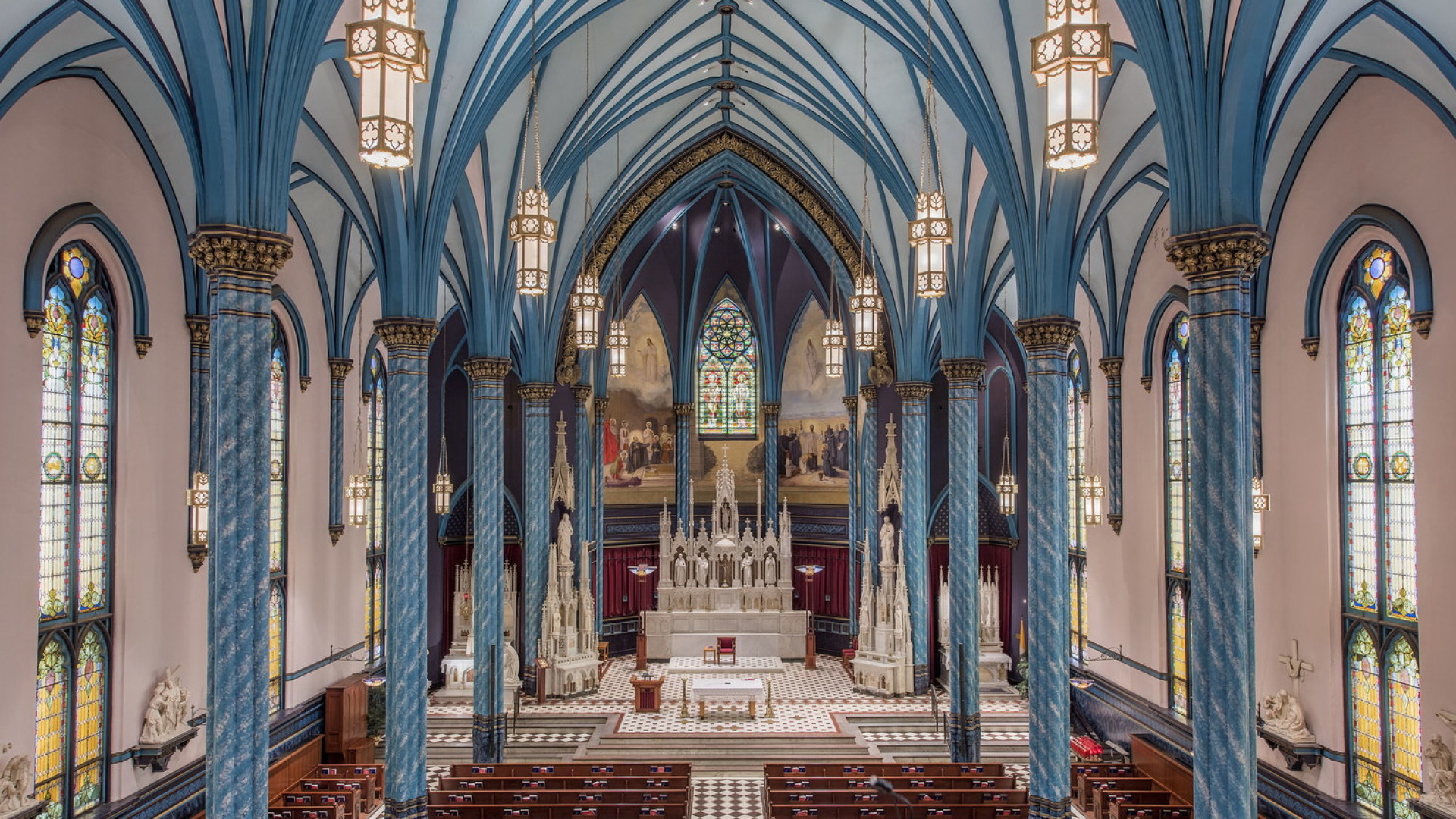 What is a Jesuit?

Jesuits are members of the Society of Jesus, a male religious order founded by St. Ignatius in 1534. The Society is composed of nearly 20,000 Roman Catholic priests, brothers, students, and novices worldwide, primarily serving as missionaries and teachers. Read more about Jesuit history.

The extensive writings and teachings of Ignatius provide the distinctive philosophical foundation for Jesuit practice, along with traditional Roman Catholic beliefs and the Gospels. The pillars of Ignatian spirituality include a regimen of daily reflection, prayers and examinations in pursuit of a union with Jesus detached from one’s individual preferences, temptations, patterns of behavior and ambitions. At the same time, Jesuits value education, often attaining multiple advanced degrees, teaching in universities, authoring scholarly works on religious and secular topics.

The pillars of Ignatian spirituality:

Who is St. Francis Xavier?

Jesuits (Chicago) - The Midwest Province of the Society of Jesus consists of 220 Jesuits serving in a number of ministries in Illinois, Indiana, Kentucky, and Ohio.